Notify Me When This Is Available

Get your walls a modern look with this simple and Nextime Natural White Nightingale Cuckoo Wall Clock. The NeXtime “Nightingale White” is a wall clock is made of a wide ABS edge and has a natural wooden look. This clock has a white edge and special designed colourfull hands. The humming bird of this modern trendy variant of the traditional cuckoo clock will appear every hour and will give a wonderful sound (not the traditional “cuckoo cuckoo”). This clock runs on 3x AA battery (not included). 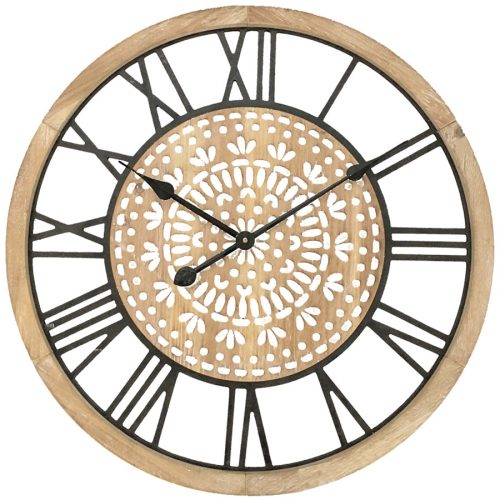 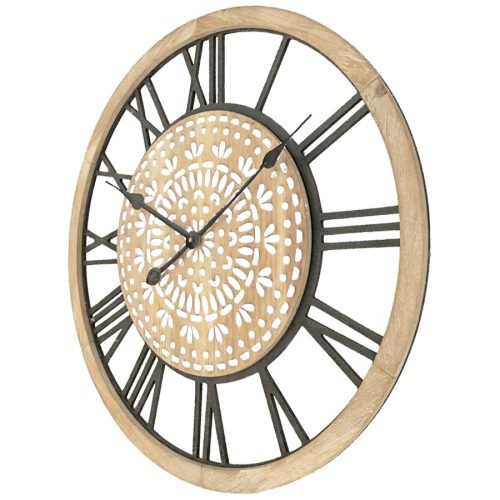 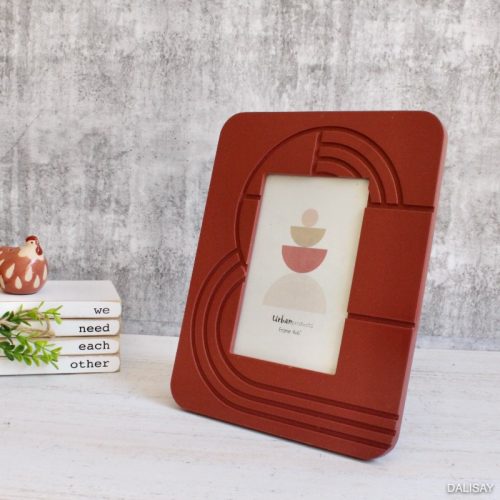 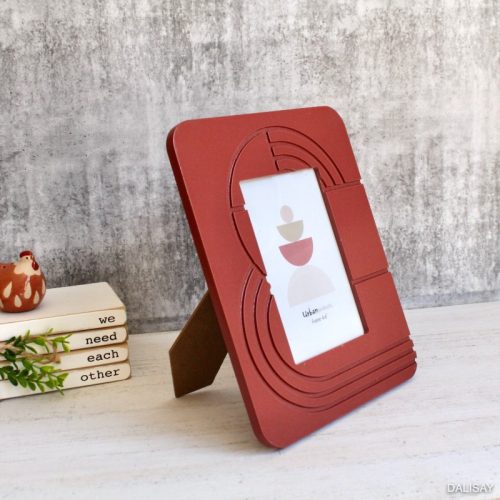 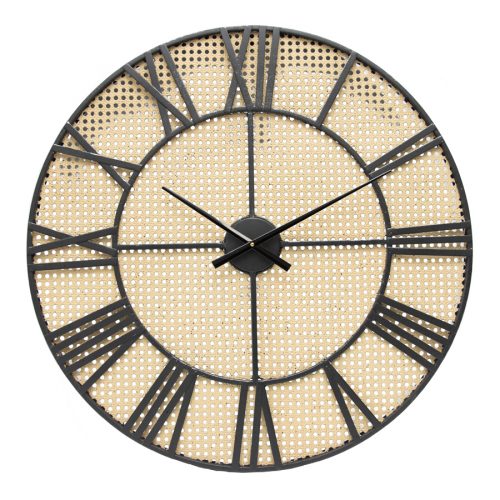 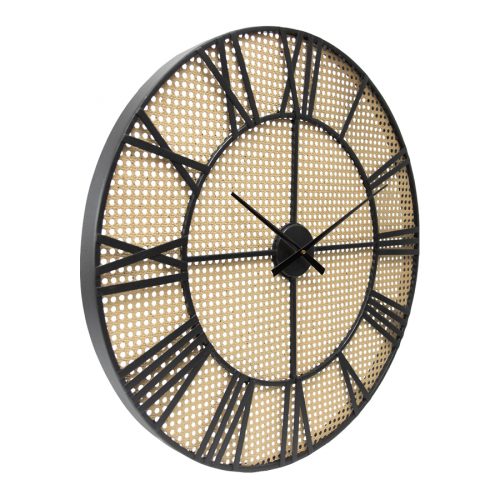 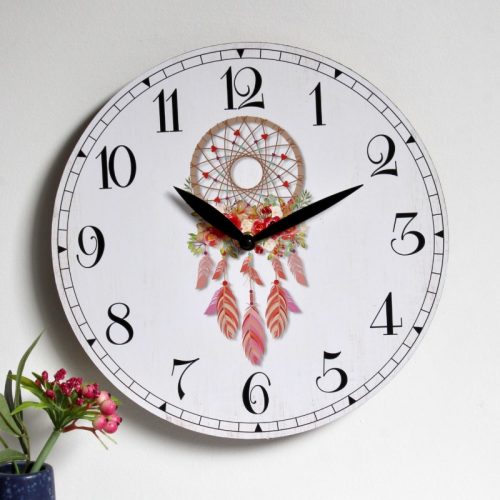 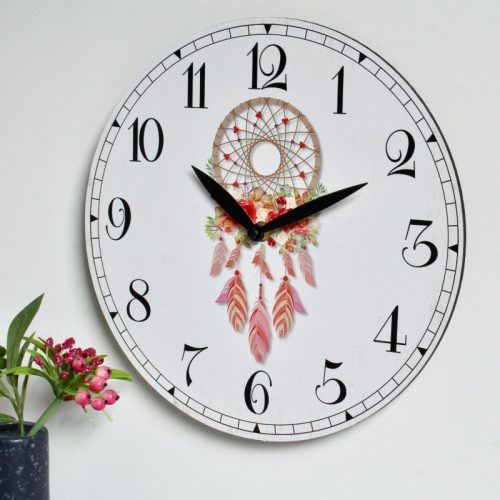 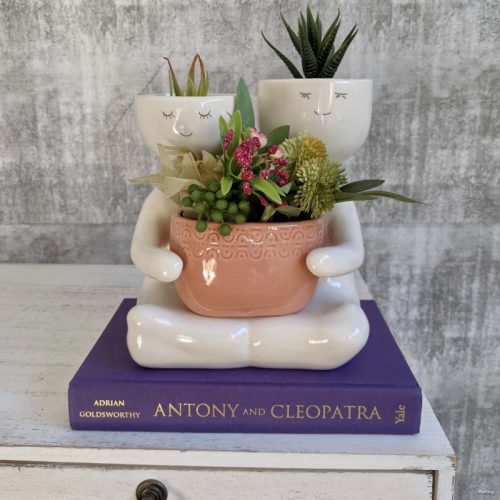 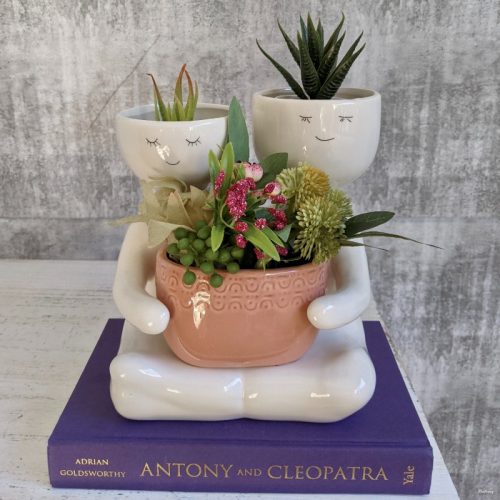 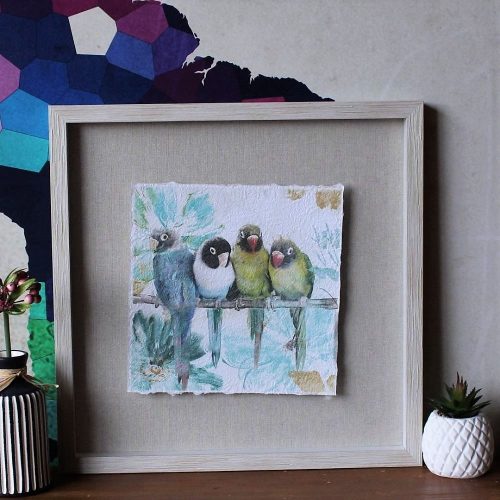 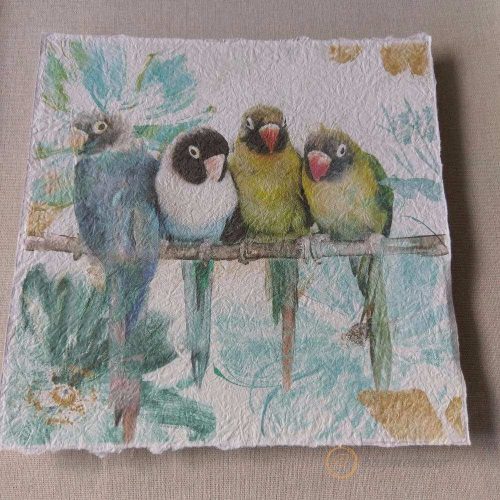 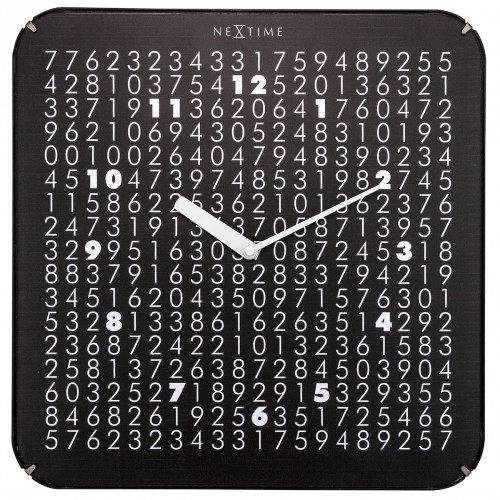 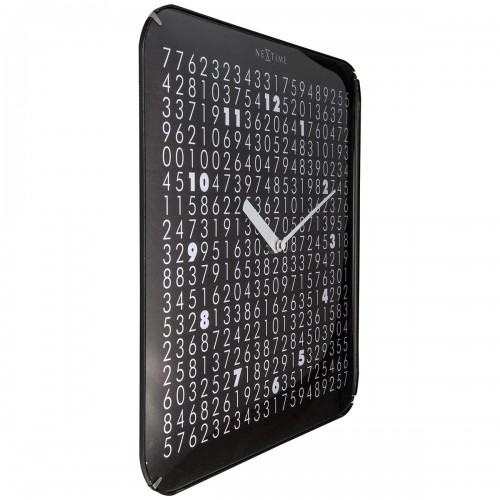